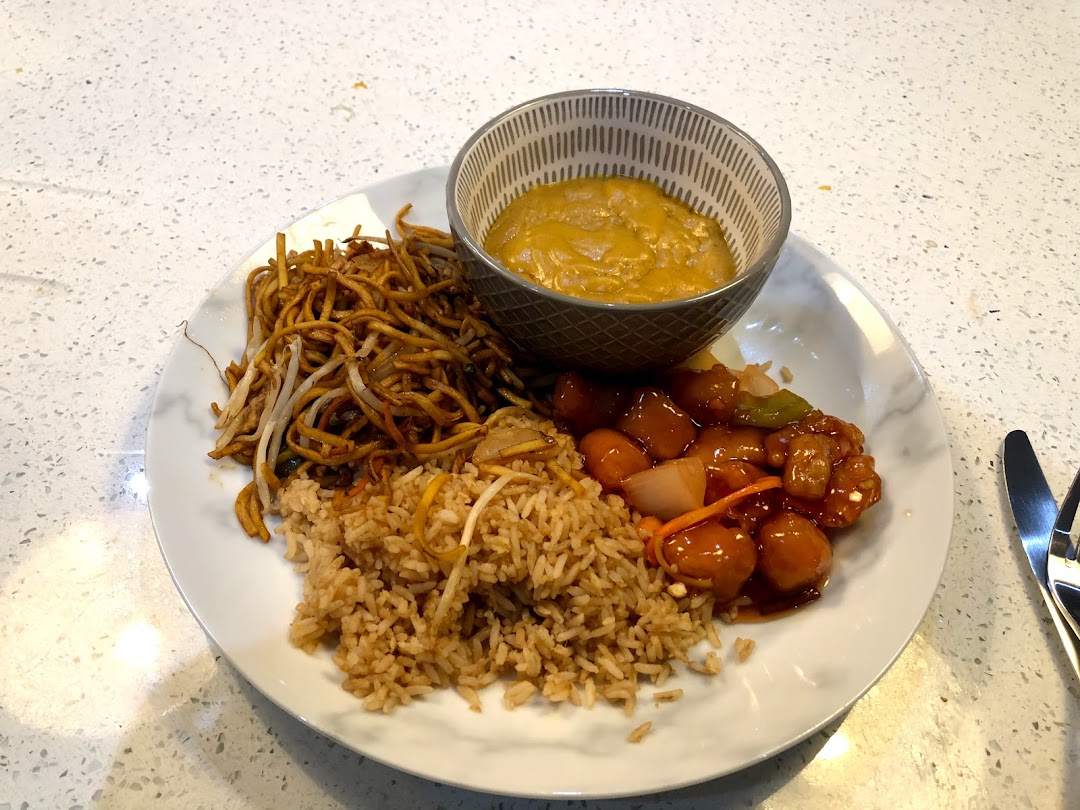 Food is Amazing, only place I will order from In hucknall, always on time or early. Food is always hot, staff are friendly delivery driver/s are also friendly to. Would definitely recommend

First order tonight and I can't believe we've not tried them sooner. Initially ordered simply because of the 5/5 hygiene rating but soon realised the food was far nicer than any other from Hucknall.Will definitely be back!

Really enjoy the food from here . Always hot and on time . Staff are nice and friendly on the phone and in person.

Ordered ribs in barbacue sauce some overcooked others underdone,also had king prawn balls with sweet sour sauce half were to crispy to bite others alright ,we have had meals from there for years never went anywhere else but tonight's meal was the worst ever won't be going again.(has it changed hands I wonder different staff).

We moved here a few months ago and we tried this place, food is really really nice and staff are very friendly.

Pathetic I'm gutted I have to give one star to be able to give a review the special house chow main was delivered nothing special about it just noodlesI rang and complained and they wanted me to rebox and send back, firstly have you ever tried to the box noodles!! Secondly it's my day off work I ordered out so I don't have to mess about and here I am paying to mess about.I will never use this place again and never ever recommend them0/0

Never had a bad meal from here cant fault it

Ive been using this chinese takeaway for 6 years now. Never had a bad meal and its the only place in hucknall i use.

Been here twice in the last year, and both times it has been excellent food. The second time we used this the food was a little late and had to chase it up. Also no matter how much is spent they still charge £1.50 delivery even if u live a 2min walk away. Despite this the foods excellent

Poor, poor, poor. Ordered on a Monday. The guy on the phone was abrupt and slightly rude when asked how much it all cost. His reply "can't imagine alot, wait". What my alot is might be different to his. We then waited an hour for delivery (on a Monday). Called to find out where it was and was told they had tried to deliver. Not hard enough. They took the food back to the shop but did not call to tell us? We were upstairs with our 9 month old daughter (we don't live in a mansion). An hour and a half later food arrives (driver again didn't use the door bell). No apology. Had it not been for my partner sitting in silence and checking out the window for half an hour we would not have known the delivery had arrived. She then wants my partner to sign a receipt has no pen? But instead of being apologetic tells my partner to go find one. Food is nice but you don't get much. We usually order from Ruby house but as it was closed we decided to go elsewhere. NG won't be getting my custom again.

Love the food and the service

Sorry this place gives me the runs