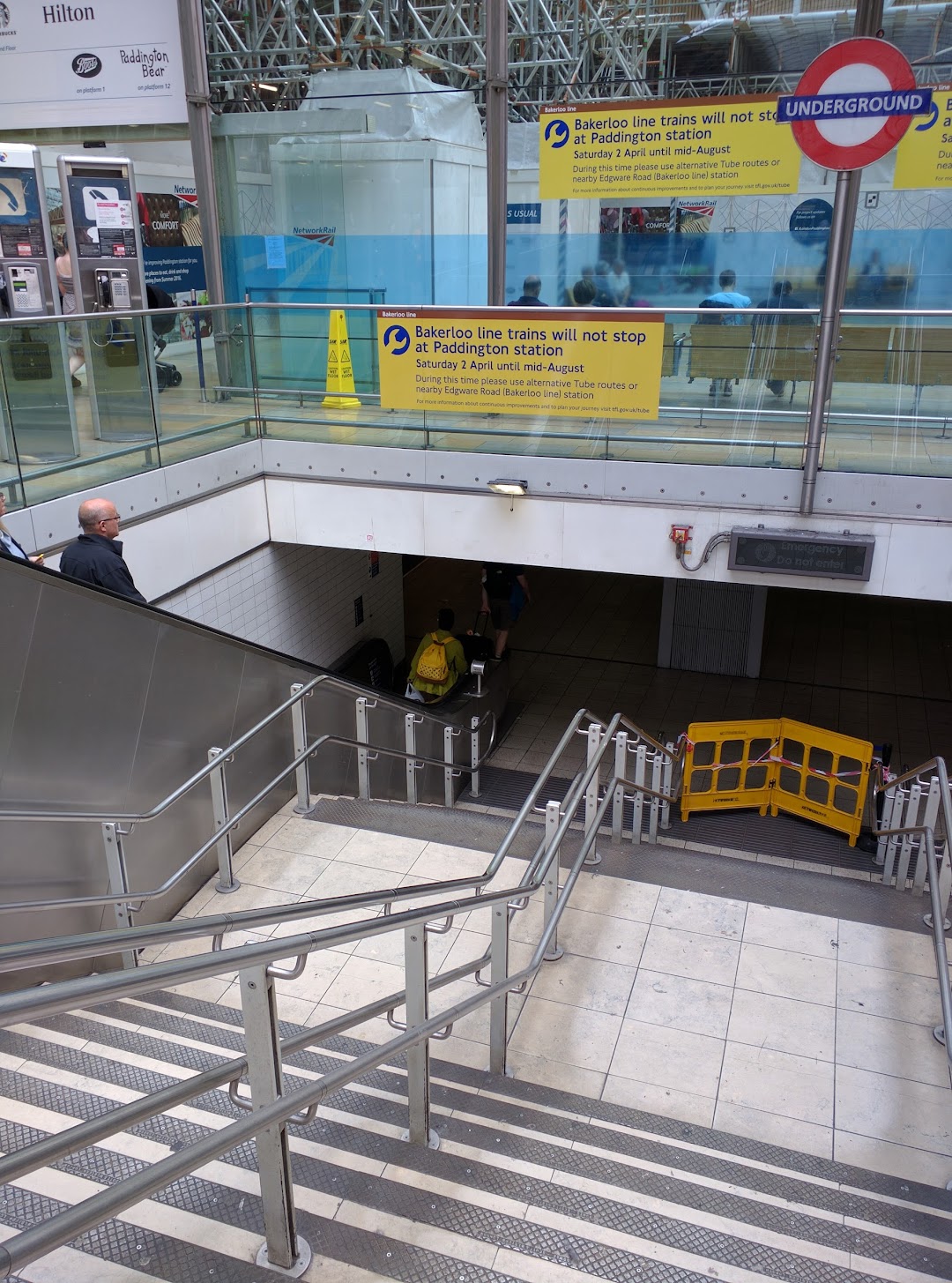 They think I visit the shop for the awesome chilli bites, dry wors, boere wors and snacks but in reality, I stop by to get my day made which they manage to do every time without even knowing it. I always leave with a smile. Great quality products, great people great shop. Keep it lekker.

If you love African food, that's the best place to go to ! Great customer serving , always happy to go there. Straight away when you get into the store, the staff is always jumping to help you and have a very nice attitude with you. Good prices and a very good quality. I will definitely talk about this store with all my friends !

Absolutely disgusting service! I have been buying regularly from these guys on a consistent basis, my latest order was placed a week ago and when placing the order we noticed one of the products we bought a couple weeks ago is out of date by at least a couple months, we flagged this when placing our current order - still not had a response.I've then had x 3 separate emails asking to review the biltong, wors and droe wors that I've been ordering, submitted review, included the fact that I've not heard back in any review - still nothing!I have sent several emails chasing up my current order which was placed a week ago as we have stillNot received shipping details or any explanation due to the delay.Previously I would only ever buy from the Savanna and would encourage other people to do the same! It is hugely disappointing that this has happened but I've been forced to go elsewhere!

Great place friendly service and awesome food. The perfect place to pick up something for dinner on your way home

I work offshore and pass through Paddington Station on my way from Heathrow back to the South West. As a Saffa living in the UK, this store is a godsend. I get to stock up on biltong, boerewors, beers and other items that I miss from Sa. The staff are always friendly and helpful... Now I just need to figure out how to stop myself from eating all of the biltong on the train to Barnstaple.

My First time in this store today and had such a great experience. shop is clean and well stocked and the gentleman that helped me was very friendly . Will definitely be returning here.

I bought some good biltong from a friendly (black) man who was serving on Monday morning. Today (Thursday) I got served by the most unfriendly caucasian woman with a South African accent who made me feel so unwelcome at her stand. There was 0 customer service - I was the one to say thank you at the end of the transaction whilst she stood there looking at me with this glum expression. Please don't bring your South African racism to London! What a pity, the business concept is good but I won't be going there ever again.

Called on Wednesday to place an order for collection on Friday. I ended picking it up on Thursday, a day early!!!!! Upon arrival my order was ready and the staff went above and beyond by helping pack it in my bag as I make use of wheelchair! Top notch service and will be back for sure!!!

I pass The Sevanna on the way home and it's my special treat to buy £2 worth of droë wors. They have original, chilli chutney, perri-perri and garlic. All very good. The service is friendly. They have some good wines, sweets, rusks etc. Just the things you need for a bit of home country delight.

I make a point of stopping at Savanna a few times a week its the best Biltong you can get in London and a different food all together from the dry mess you get in packets from supermarkets. The staff at the Paddington store are always attentive and friendly.I personally love the Peri Peri but if you are new to Biltong just ask for the moistest as you can't go wrong with any of their flavours.

Arrived in Paddington to a closed store, Frankie behind the counter, absolutely made my day as a Saffa by giving me a taste of the good biltong life in London. What a legend!!!

The shop offers a wide collection of food and wine. Happy to come back again. Excellent customer service from Cheron. Thank you.

There's nowhere else I would go for my weekly supply of imported goodies. The staff are super friendly and always attentive. I will always return to see Cheron's smiling face. Truly reminding me of home.

I visit this place about twice a week and love the variety and care I get from them team!Excellent

Very unpleasant experience I had at this place . After noticing that many packs of seasoned chicken were beyond the best before date I changed my mind on the queue and decide not to buy one. Surprisingly the seller kept looking suspiciously at me and to the shelves after I walked out and was followed by other customers in the queue. Needless to say how humiliated I felt.

A great selection of meat and wine and friendly customer service. I will definitely come back.

I'm very very disappointed. I have been to this shop so many times to buy sausages and every time I get there their sausages are out of date, hansa out of date and they rub off the expert date. It is advisable to check their staff before you buy because most are expired. Very disappointing

Unpleasant experience at this shop, a couple from SA was shopping before me and was treated very nicely, when I asked for some biltong with my South European accent the guy at the till changed attitude, almost dropped the bag on my face with an unpleasant attitude.

Lovely customer service, got a lovely selection of itemsRecomended, walk away feeling at home!Great!

Always stop by here to get my biltong!